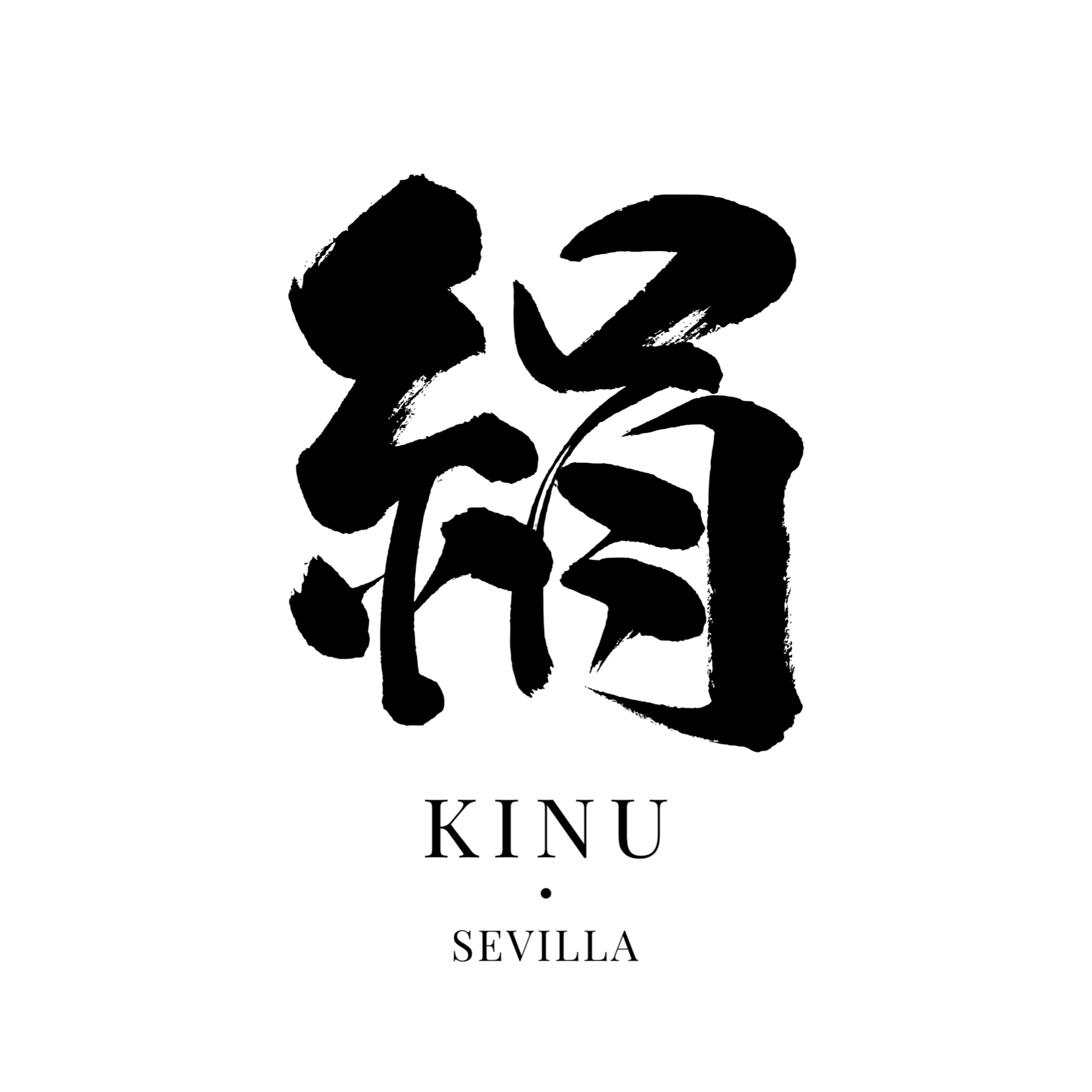 At YOSHINO · NEW YORK, we invite our guests to enjoy the four pillars of Japanese cuisine: seasonality, beauty, balance, and comfort.

1.
The wood featured in YOSHINO · NEW YORK bears a unique history and cultural significance, as the wood is traditional Japanese cypress (hinoki) sourced from the Kiso District of Nagano Prefecture. Per tradition, the sushi counter of YOSHINO · NEW YORK is well over 300 years old, as Kiso cypress is only considered authentic when sourced from trees at least three centuries old. The counter itself was cured for 50 years after being lumbered, and wood from this same tree can be found within the halls of the Imperial Palace in Tokyo.

2.
Designed with an emphasis on comfort, the handmade chairs in YOSHINO · NEW YORK hail from the Hida Takayama region of Gifu Prefecture, supporting both local craftsmanship and Chef Yoshida’s home community as part of the Made in Gifu revitalization campaign.

3.
The green plaster walls of YOSHINO · New York and the main artwork behind the counter titled “Waves that Come, Waves that Go”, was designed by Japan’s top earthen plasterer, Shuhei Hasado and incorporate all-natural materials including dirt and clay to evoke the sense of a private, wondrous world.

4.
The main entrance and bathroom doors of YOSHINO · NEW YORK feature kumiko, an ancient Japanese form of woodworking that involves no hardware, and instead relies on precise interlocking of wooden pieces to evoke immaculate design and traditional grandeur.

10.
In homage to American culture, Chef Yoshida has adopted a middle name of his own. A portmanteau of the words Edo, the ancient name of Tokyo, and number one, a lexical representation of striving for one’s best, Chef Tadashi “Edowan” Yoshida is delighted to have you as a guest in his new home. 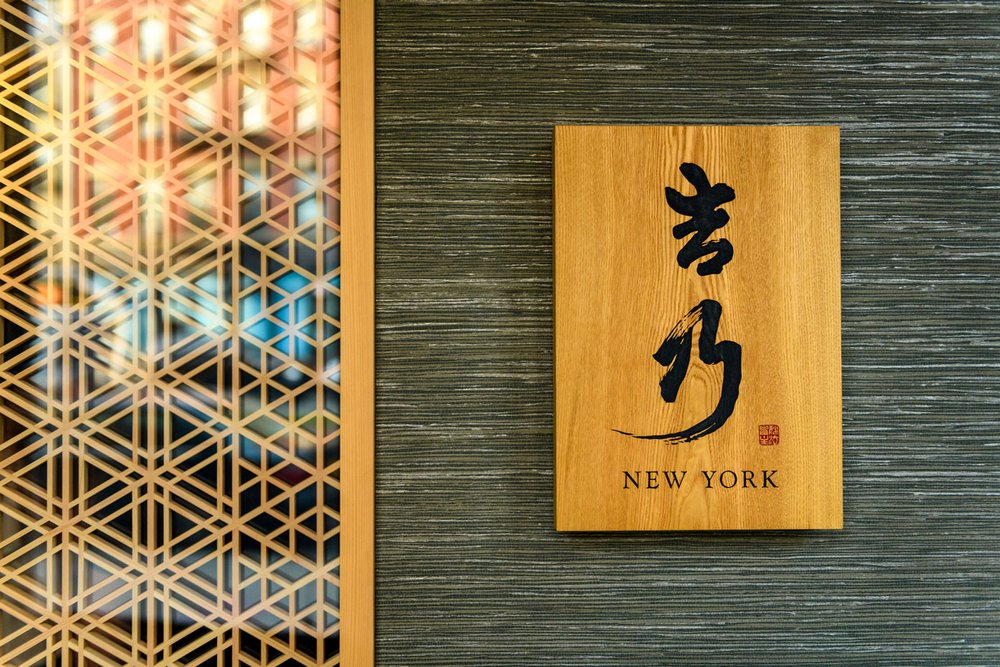 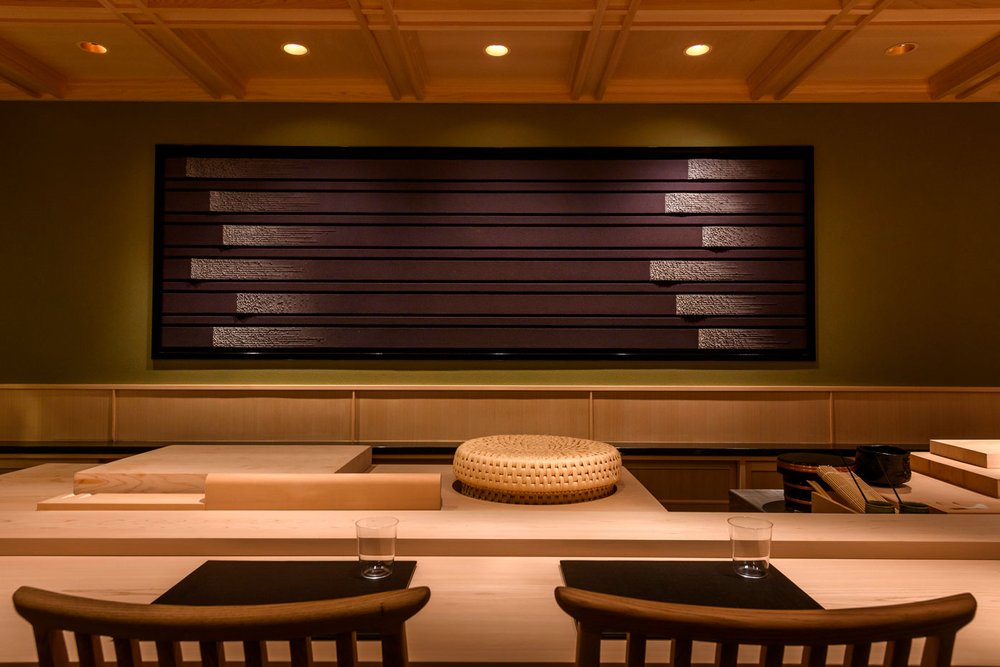